Main goal and activities of our NGO

The Association for Intercultural Activities and German Language Promotion e.V. is an NGO active in encouraging multilingualisam, intercultural education in German preschool and school institutions and supports international families in learning German as a second language.

The work within the NGO is mainly executed by our five board members. Approximately 20 people are employed for the various projects that we run with great passion. For our work we employ consultants, course instructors, state-recognised nursery teachers and social workers, German language specialists, linguists and one trained speech therapist. Our team is also supported by volunteers.

History of our NGO

Since we founded VIASD e. V in March 2007, we offer play groups to support children with German as a foreign or second language.

The German Language Workshops can be booked for all the children from the age of 3 years. Our groups are small and we work with two teachers in every group.

Our NGO also offers support for parents in the areas of multilingualism, German language promotion and the role of pursuing the native language in the family context.

In January 2011 with took on the management of two-parents oriented projects – “My Mother Learns German, too” and “Parents Meetings in Russion, Turkish and Arabic for Schools and Day Care Centers”. Later, starting in August 2011, as cooperation partner of the town of Darmstadt, we started the project “Big and Strong – Social Competences in the Crossover from Kindergarten to School”.

Our projects address both the international community in our region as well asGerman teachers and social workers. The project team is particularly committed to the development of welcome culture within educational institutions and positive approach toward multiculturalism.

In the first ten years of the NGO‘s work, our association supported 1500 children. The pedagogical objective of the Association for Intercultural Work and German Language Development e.V., with regards to multilingual children, is to:

What do we aim at in VIASD e.V?

Those are our partners….

Our partners are first and foremost the international families themselves. We cooperate as well with:

We are very pleased that our German Language Workshop together with the parent training programms has received a positive response from the local media, Darmstädter Echo und Frankfurter Rundschau. Our aim would be to use the alternative methods of language promotion to arouse interest in regional media and radio and television broadcasters.

That’s us, Bojana behind the camera, working and preparing for the year 2019.

I started my professional career at 22 as a German Teacher. I love teaching ever since and deep in my heart I am convinced, that only passionate learners can make the world a better place.

Further in biography, I have studied Intercultural Communication, EU Politics and International Organization Studies. Today I work as Cultural Sensitivity Trainer and Speaker. It was, however, my becoming a mother of two multilingual children, that gave me the idea of founding this NGO, so I can support the intercultural community in my town and help foreign children learn better German for a good school start.

In VIASD e.V. I take care of the projects fundraising and public affairs. 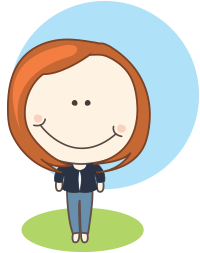 I am Maths and Sciences teacher for primary shools. I myself speak German as a foreign language. In VIASD e.V I work in the groups “Mathe trifft Deutsch”. Since my family also has a migrant background and both my sons grew up as a bilingual children, I can very well understand how important good language skills for every school transition in their learning carrer are.

The transition from kindergarten to school is a significant step for children and their parents. Many new requirements have to be mastered. This includes a changed daily routine, new contacts and demanding new tasks. If the children master the transition successfully, this strengthens their personality and creates good conditions for future. 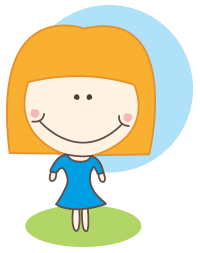 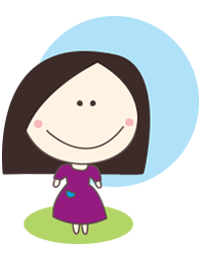 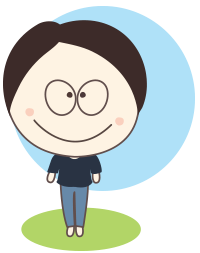